San Antonio natives A.M. Architect write delicately-structured, imaginative, and hauntingly-beautiful music for what can only be described as imaginary cinema.

After meeting over 10 years ago while playing in the same band, Diego Chavez and Daniel Stanush share a passion for the place where songwriting and filmmaking intersect.  Over the years, they’ve found a way to push each other towards a collaborative process, which sees the pair openly trading an otherworldly sonic palette of live instrumental samples, grounding their compositions in a very human foundation.  Rhodes, pedal steel, piano, guitar, and electronics swirl and fuse together in a wholly-original, deeply emotive wash of dynamic instrumentation that can feel like vignettes in a larger cinematic story.

It’s not by accident.  Chavez and Stanush also work together as filmmakers – mutually adept cinematographers, editors, and motion graphics designers ready to push their audio and visual work closer towards becoming a singular articulation of their ideas and themes.

“Color Field”, their new audiovisual concept album, is the next logical step in their path towards invoking an almost-psychedelic and subversive tale about one character’s magnetic draw towards a bizarre and pseudo-scientific research institute.  Produced by 79Ancestors, “Color Field” features a narrative short film directed by A.M. Architect, as well as a forthcoming physical device, which doesn’t merely play the album but acts as allows users to interact with its’ unique visual language.  Picking up where Deru and EFFIXX left off with the 79Ancestors genesis piece, The Obverse Box (from Deru “1979”), “Color Field” promises a new object-as-album experience that you will want to proudly display on your shelf and pass on to your children. 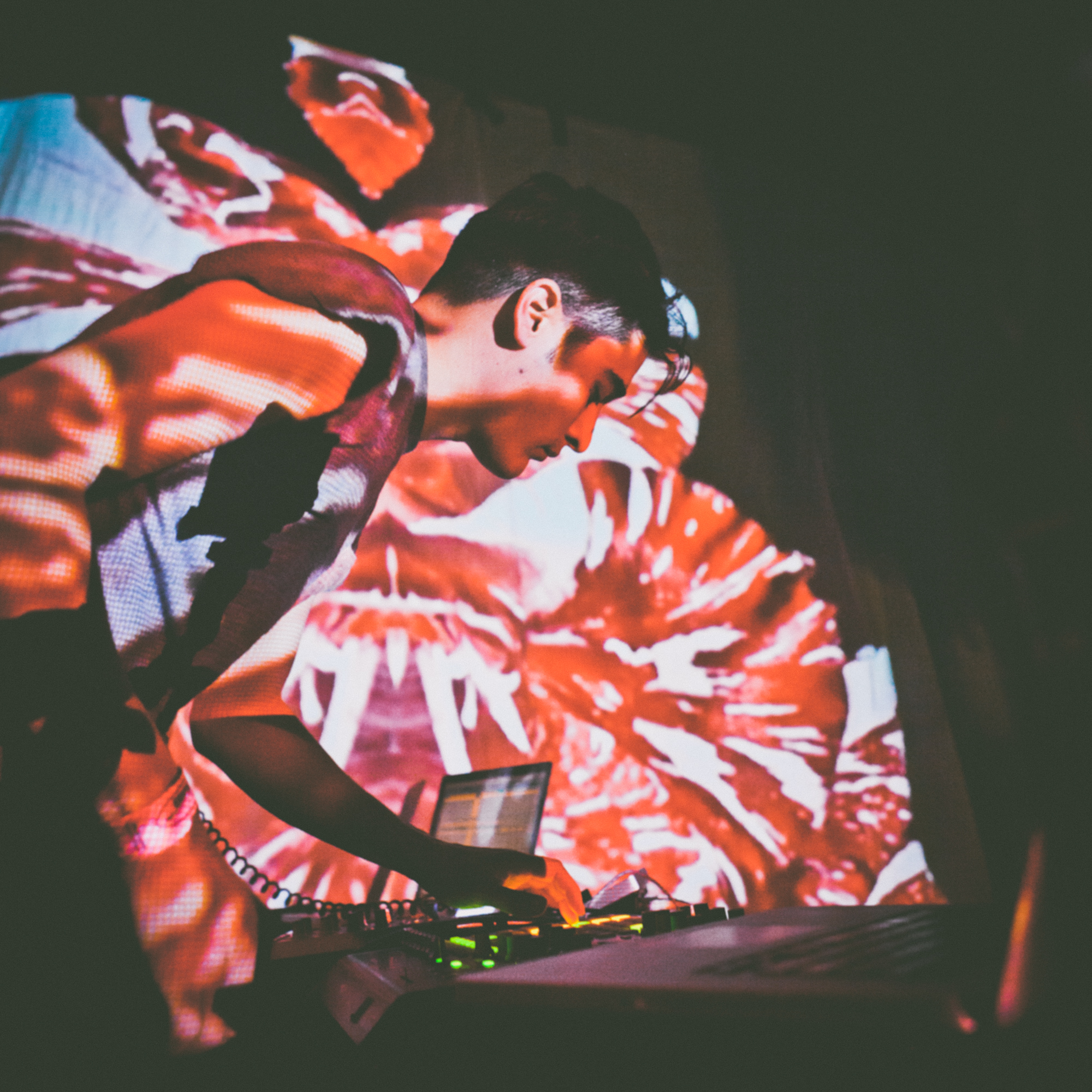 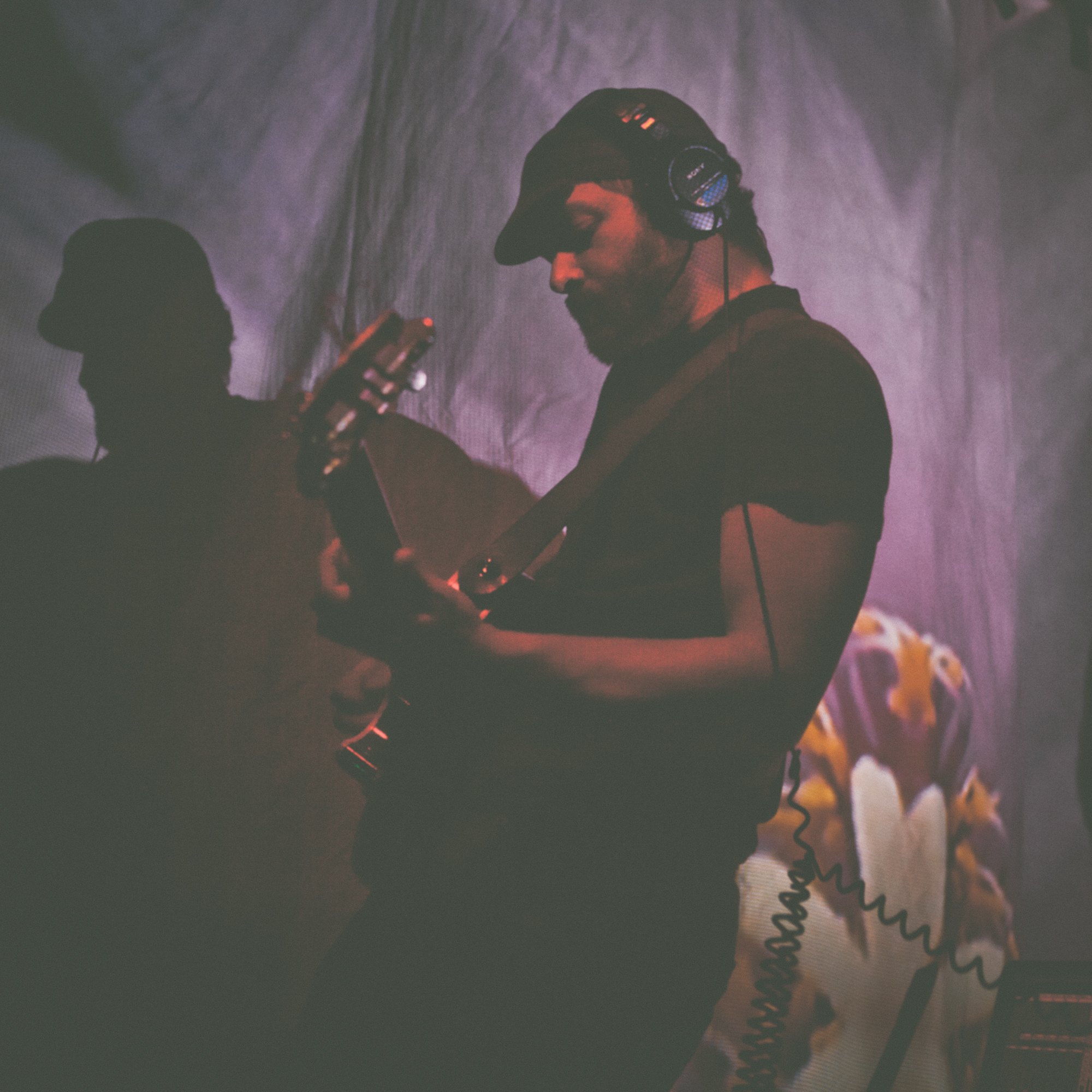 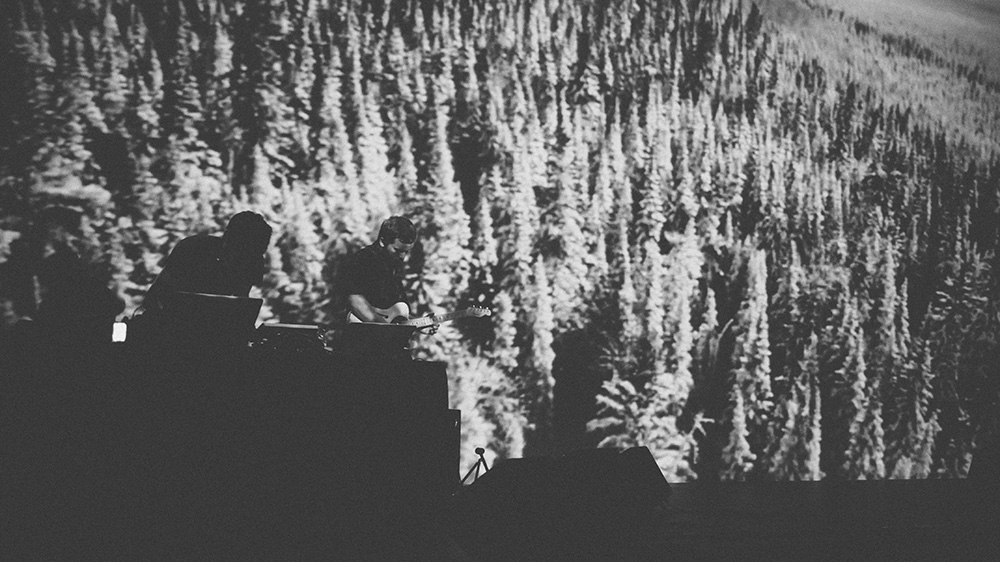 Today, 79Ancestors is born from the collective vision of musicians, visual artists, and coders...